I am looking for solution to implement kill cord without necessity to rely on any trusted server.

The simplest workflow I can imagine:

Using this ability, I can use any medium of communication with trusted parties to give them some encrypted payload, which they will be able to decrypt in case of my inaccessibility.

Can NuCpyher help with this?

It looks like this is a feature request or question which does not need to be validated by the NuCypher DAO. Head over to our github or discord and we’ll be happy to discuss the feasibility with you. 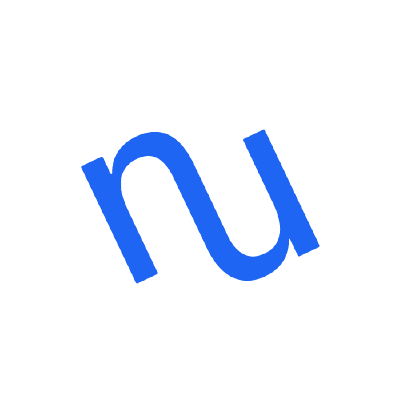 Check out the NuCypher community on Discord - hang out with 7,892 other members and enjoy free voice and text chat.

Hey xhipster,
Thanks for participating

Dead man’s switches with NuCypher are a potential application, and there are several ways this could be implemented.

For example, one way I imagine this is that Alice has her data encrypted under some policy encryption key with NuCypher and grants access to some designated Bob, but only in the event of this checkin-period passed without a new check-in. This is an improvement over the simplified workflow that you propose since in that workflow anyone can see the secret (as the contract data and transactions in the blockchain are public).

This would be actually a fairly simple application for the NuCypher network, although we would need to introduce some additional features, namely conditional re-encryption, which is already scoped but we haven’t had the chance to work on yet. See this open issue on our repo where we track this idea:

We currently expect Ursula to perform PRE service pursuant to any active Policy, without any further conditions. However, conditional service is a...

Thanks for you input. It really sound more usable. Subscribed.
As soon as it gets implemented I would love to play with it.

I do believe that we need a reliable kill switch as community to move forward. Wallet based multisigs does not helps with a secrets outside the Ethereum ecosystem.